Stars Conquer Plus 3.0.0.0 for Windows Phone

Stars Conquer Plus for Windows Phone

More About Stars Conquer Plus 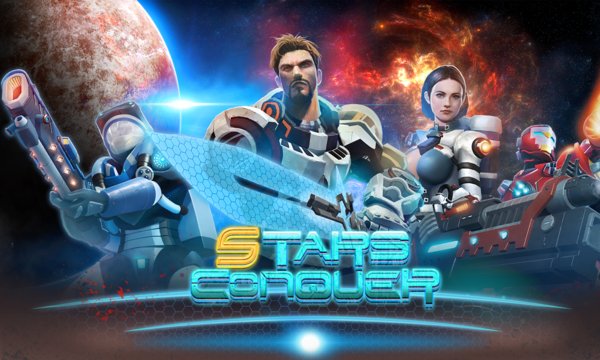 The coolest RTS online game on WP8! Star Conquer is an epic combat strategy game. Build your base construction, train your troops and battle with thousands of other players online!

A sudden disaster caused a massive nuclear leak of global proportions, plunging the Earth into a planet mired in the shroud of death. The surviving humans embarked on a long interstellar expedition, traveling to an asteroid belt to temporarily recuperate. You need to learn the rules and survive.

= FEATURES =
- FREE TO PLAY
- Build your base into a undefeatable fortress
- Battle with players worldwide and take their triumph points
- Dozen units with multiple levels of upgrades
- Defend your base with Cannons, MLRS, Missile

Note: A network connection is required to play

Having any problems? Any suggestions? We would love to hear from you! You can reach us at support at
starsconquer@idealdimension.com.cn