A physics powered game in which the goal is to knock green blocks off the screen using many different types of ammo. Play many unique levels with ... Read More > or Download Now > 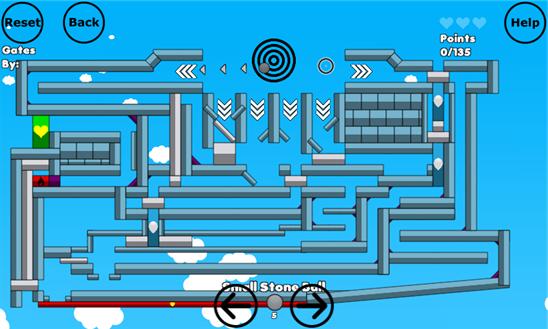