Killer Instinct is a return to the series which retains its traditional combo-based gameplay. The main mechanic of combos are the "Auto-Double" ... Read More > or Download Now > 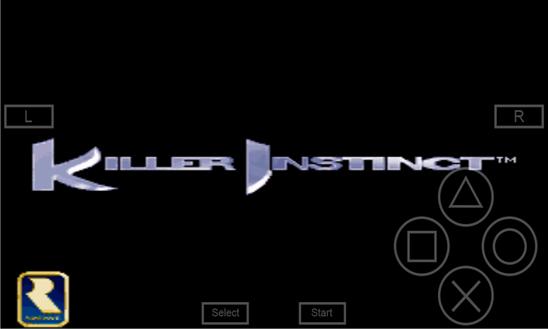 Killer Instinct is a return to the series which retains its traditional combo-based gameplay. The main mechanic of combos are the "Auto-Double" (button presses following special attacks will create automatic combo hits instead of each individual hit requiring player input), as well as "Manuals". A signature feature of Killer Instinct, the Ultra Combo, is included (an Ultra Combo is an automatic combo that can only be done to end a match and consists of a long string of attacks). "Combo Breakers" also return (attacks that, when timed properly, can stop a combo), with the new addition of "Counter Breakers" (the ability to reverse a Combo Breaker into a "Lockout" instead, the failure state of a Combo Breaker which prevents another breaker attempt for three seconds). A two-segmented super meter enables the use of "Shadow" moves that have upgraded hit properties and can cause more damage/combo hits. A notable new feature to the Killer Instinct gameplay is the addition of "Instinct Mode". By filling up a secondary bar beneath the character's lifebar, each character can trigger a unique enhancement for a limited period (so for instance Glacius can cover himself in ice armor for better damage resistance or Thunder's dash becomes invincible and moves farther). The enhancements are built around complementing the character's playstyle traits. Instinct Mode can be used to perform an instantaneous cancel during a combo and also reset the "knockdown value" (a meter that appears during a combo that determines how close the engine is to automatically ending a combo). Instinct Mode can also be used to stop an Ultra Combo in order to chain it to other moves and even into another Ultra for an even more stylish finish than a simple Ultra Combo can provide. The game features the ability to unlock and use classic Killer Instinct music and costumes in place of their updated counterparts. Chris Sutherland, the announcer from the first two Killer Instinct titles, appears as an optional announcer available for use, while original Killer Instinct art director Kevin Bayliss will be designing a set of eight costumes for the game's second season. The game uses Kinect's facial recognition software to save players' personalized game settings.