The gameplay system of Mortal Kombat II is an improved version of that from the original Mortal Kombat. There are several changes in standard moves: a ... Read More > or Download Now > 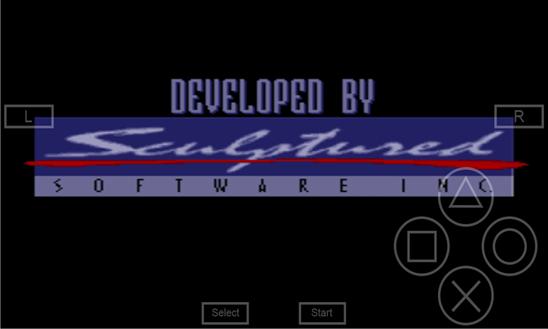 The gameplay system of Mortal Kombat II is an improved version of that from the original Mortal Kombat. There are several changes in standard moves: a crouching punch and turnaround kick were added, low and high kicks had greater differentiation (be they crouching or standing up), the roundhouse kick was made more powerful (knocking an opponent across the screen, like the game's uppercut), and it is easier to perform a combo due to reduced recovery times for attacks. Returning characters also gained new special moves, including some to be used in mid-air, and the game plays almost twice as fast as the original.[2][3][4][5] However, all characters in the game still share generic attributes (such as speed, power and jump height) and all normal moves are also the same between each character. As with its predecessor, matches are divided into rounds, and the first player to win two rounds by fully depleting their opponent's life bar is the winner; at this point the losing character will become dazed and the winner is given the opportunity of using a finishing move. Mortal Kombat II lacks the "Test Your Might" bonus games and point system from the first game, in favor of a consecutive win tally where wins are represented by icons. The game marked the introduction of multiple Fatalities (post-match animations of the victorious characters executing their defeated foes) as well as additional, non-lethal finishing moves to the franchise: Babalities (turning the opponent into a crying baby), Friendships (a non-malicious interaction, such as dancing or giving a gift to the defeated opponent) and additional stage-specific Fatalities (the winner uppercutting his or her opponent into an abyss below, spikes in the ceiling, or a pool of acid in the background). Finishing moves, however, cannot be performed against the defeated bosses and secret characters who do not have finishing moves