You are downloading the Code of War AppxBundle file v3.17.5.0 for Windows. Code of War is a free Action & Adventure Game (UWP App / Microsoft Store Edition): Code of War is the online shooter game with the best 3D graphics, realistic physics and the huge selection of actual guns. Try your skills and mastery in the dynamic online action versus other players from the whole world! Become the best and achieve first places in the global leaderboard. Improve your mastery and skills of your fighter to become more powerful! Fight shoulder by shoulder with your friends and achieve the higher ranks of the leaderboard in the modern online action game Code of War! Invite your friends and play together ABSOLUTELY FOR FREE!, Code of War. You can now download the offline AppxBundle package file to install & try it. 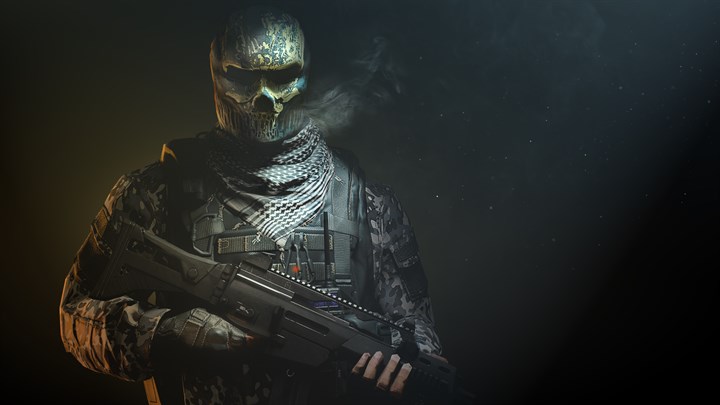 Huge selection of weapons and upgrades of your soldier. More than 30 types of guns, rifles, grenades, landmines, body armors, and weapon skins!

Lots of camouflages and decals. Face the battlefield in a complete set of weapons and protection. Play and unlock incredible gun weapons and gadgets.

Join tournaments to win prizes and elevate your clan or play solo and become the best war sniper.

Talk with players in the country chat.

Use Easy and intuitive modern control. Try comfort controls and becomes the best sniper on the war battlefield.

Dynamic battles, furious action, you will have no time for rest. Teams battle against each other. The mission is to defeat the enemy team and show who’s the best online sniper player!

Free for all style. Defeat the other players all over the world as many times as you can. Get ready for some death combat action in our sniper shooting battlefield.

Regular updates and new elements are waiting for you in online multiplayer shooting games.