This apps about all of videos about Nickelodeon. Nickelodeon (often shortened to Nick, and originally called Pinwheel) is an American basic cable and ... Read More > or Download Now > 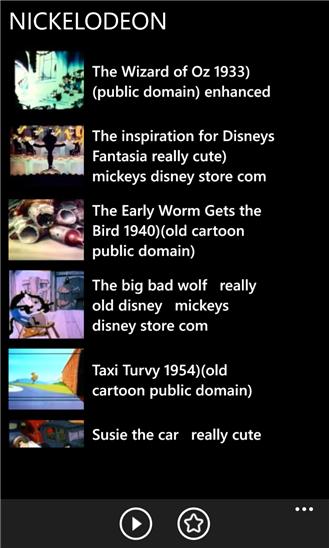