Millions of players from around the world fighting on the best classic tanks. Play Battle Tanks for free, unlock new war machines, explore realistic arenas, enjoy the amazing graphics. Constantly updated content that includes technique, maps, missions, events, and much more. Everything for free and was created to let you enjoy fast and furious blitz battles., BT ... Read More > or Download Now > 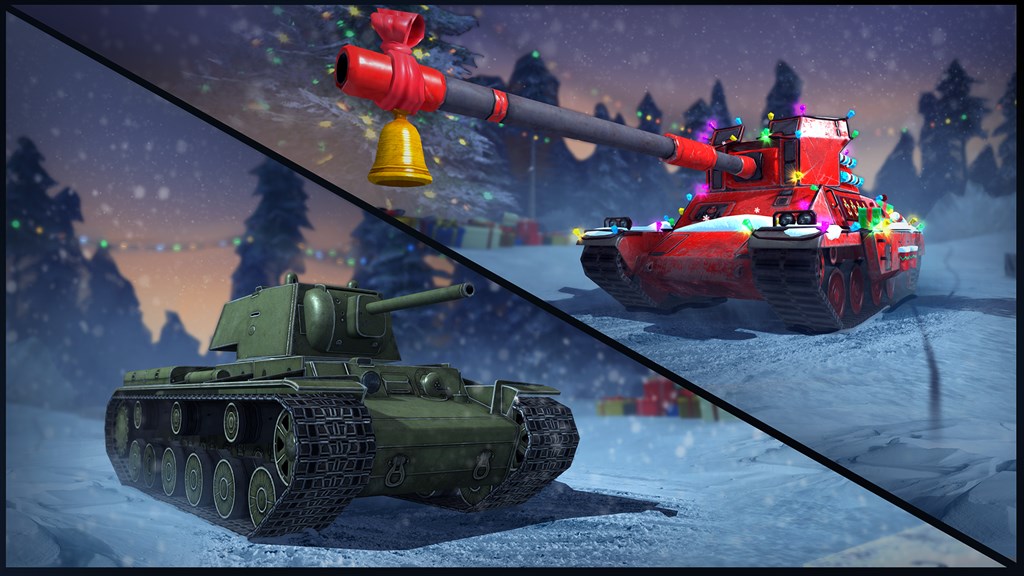 Are you ready for war? Download this explosive multiplayer tank game, it's FREE!
Choose your tank and gun and clash with your opponents in fast paced realtime combat.

Meet the legendary tank shooter. Fight in 10vs10 team battles alone or with friends, research and upgrade armored vehicles, try different tactics and win. Choose a tank and join the battle!

BECOME A LEGEND OF WORLD WAR II
A huge world of war tanks. Witness historical vehicles face off on the battlefield. The game features more than 30 unique vehicles!

VARIOUS BATTLEFIELDS TO EXPLORE AND MASTER
Fight and shoot your enemies in various World War II battlefields: European cities, industrial zones with robots, no man's lands... Know the battlefield and get the edge on your assault over the enemy.

DEFEND YOUR COUNTRY
Defend the honor of your country against your enemies. Battle against players from China, USA, Russia, Japan and more. The world is full of tanks

YOUR TANK – YOUR RULES
A well-developed progression system. Explore the full range of vehicles from Tier I light tanks to humongous Tier X heavies. Change modules, install equipment, apply camouflage—tune your vehicle to match your playstyle.

TEAM GAME
Create platoons with your friends or join a clan to fight with like-minded people, then participate in tournaments with prizes!

You can get all that in one game - Battle Tanks: Legends of World War II, a free online mobile tank shooter.