Location-based MMO game where players battle for control of the towns and cities in which they live, work, and play. Right now an invisible war ... Read More > or Download Now > 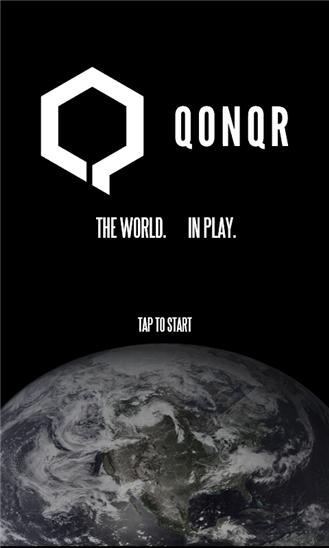