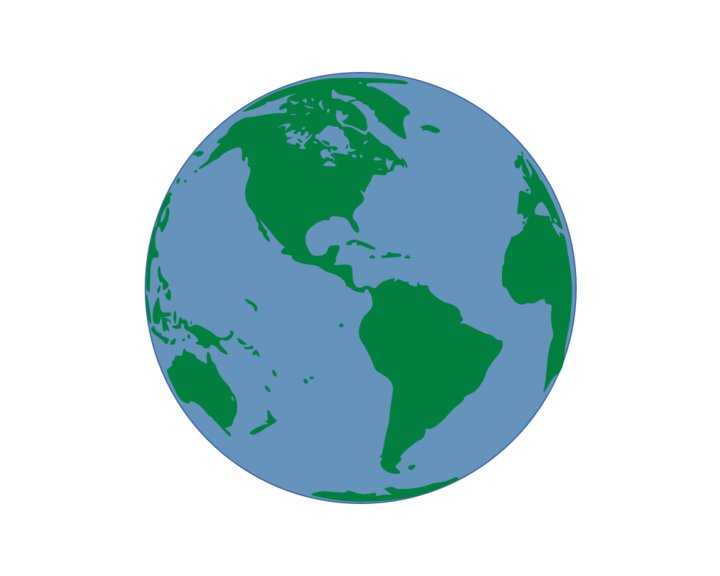 To try to install it manually from an SD card, you should choose one of the server location above to get the offline Live World Population AppXBundle file, move the file to your phone's SD card and then tap 'Install local apps' in the phone's App list.